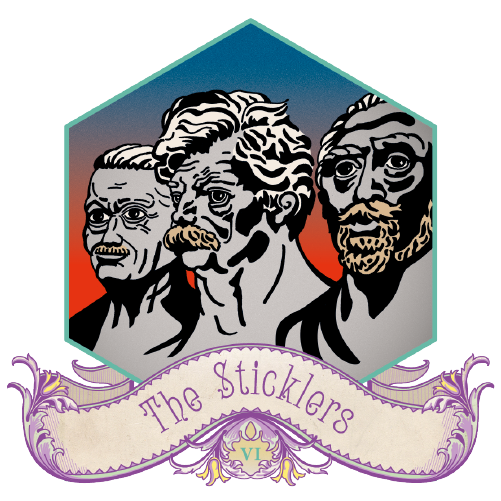 The three of them had noticed the grey mist quite early. The first time they came across it in February of 1934, as their heads had been wrapped in three great white cloths, while they were protesting against the totalitarian Federal Chancellor of that time Engelbert Dollfuß.

They had protested quietly to be frank, but even loud chants wouldn’t have made a difference. The white cloths, that bore huge crosses, were wrapped around them so tightly, that any sound they tried to make, was immediately silenced. That was the first time the violet-grey mist encircled them. A veil, that extinguished all happiness. A veil that made them invisible. A veil, that swallowed all good thoughts.

Victor, the oldest of the three, wanted to say something. But because he had a stutter, the other two often had difficulties understanding him. The fabric in front of his mouth didn’t really help with the whole understanding each other either. Victor was also the most radical of the three. He had been to court 17 times and had sat in prison a total of nine months. “The wild old one”, as Ferdi and Jakob called him lovingly, wasn’t indifferent to grumpiness. Maybe that was why he was the first to pass on the grey mist to the people passing by. At first they wanted to harness its power, to stop the fascists from taking over. But somehow, the fog had only made the fascists stronger. When everyone reacts to everyone else with rejection, then unity is impossible.

Jakob, being mayor and a fan of the theatre, thought they could harness the Volkstheater’s production of Der Reigen to, at least put a dent in the fascists march to power. But Ferdi, who wasn’t impartial to the idea himself, being an amateur playwright in his spare time and all, pointed out, that this plan already hadn’t worked in 1921, so why should it work now? On the contrary, Jakob Reumann had even been brought to court, because of it! They should rather engage the Freemasons to take part in the political debate.

Together they and their three moustaches had done quite a bit for the citizens of the city of Vienna. Victor Adler, was the founder of the social democratic workers party, which later turned into the SPÖ. In 1899 he had already been part of the Brünner Programm, which sought to solve issues surrounding nationalities and languages in the Austro-Hungarian Monarchy. He also introduced the general right to vote for all men in Austria, at the beginning of the 20th century and played an important role in the formation of the republic.

Ferdinand Hanusch, had founded the modern welfare state and thus made sure workers received at least a minimum of social support.

And the third musketeer, Jakob Reumann, who was Vienna’s first ‘red’ mayor, had played an important role in steering the city towards social equality. For example, he had built 25.000 municipal housing units within a short time.

The three men, with their moustaches, were used to tackling difficult problems and finding solutions, where they felt social inequality. Victor thought out loud…he usually had the best ideas… but somehow, this time, he couldn’t think of anything. There had to be something they could…

After almost 100 years, but then quite suddenly someone was standing in front of them. The person inspected each head individually. Each moustache examined thoroughly. The three sticklers paused for a second. Who was this person? They looked strong, and prepared. As if they were on a monster hunt. Somehow, something started to change. The mist, one second ago thick, grey and impenetrable, started to dissolve. Ferdinand was the first who couldn’t hold it in any longer, “Boys! I can see the world around me again!”. “It’s astounding”, Jakob thought, “90 years of grumpiness, 90 years of blindness towards others just disappeared. And all that, because one person, approached another…”.

All Monsters chased away! 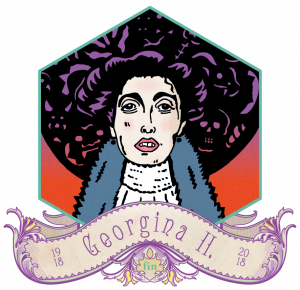