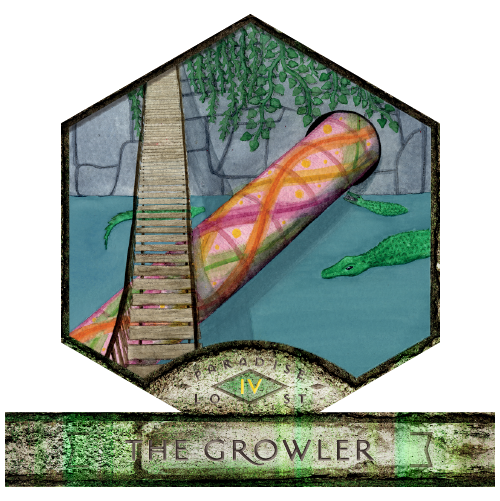 For the next monster Georgina had to wait a bit. The mechanical worm had a special rhythm. You could hear its growling when it approached. The screeching was terrible. And the rumble could be felt through the ground, making her whole body shake. She remembered the worm from before. Colourful and lovely. A fast way to traverse her loved city. The first glimpse G got of the it and its passengers was from the bridge. The bridge that was built in 1900 in order to link the city with the suburbs. But even before the sound, she thought she could feel a great cloud of grumpiness be pushed through the belly of the city. And when Georgina saw the passengers, she immediately understood: yes, it was here too, the Grant! The worms could have been a place to meet other citizens. Exchange stories. Become friends. This was the opposite. Everyone hung their head low, staring to the ground, or into a small rectangular box. What was causing this? Surely it wasn’t the silver arrows, as the worms had sometimes been called? It was then, that G caught a glimpse of a fast dark figure, riding on the worm. She immediately ran and jumped onto the carriage in pursuit of the black rider! It carried a dark cloud of grumpiness with it. She pushed forward and just as she reached it, it burst into a cloud of dust. She looked around her and caught the eye of a girl sitting on one of the seats close to her. She wore a green and red dragon costume, with a tail and claws as paws. The little girl was the only person who didn’t stare on the floor or the little black box everyone was carrying. She smiled. Georgina smiled back. The girl’s father caught them looking at each other and started to smile too. “You look cool!”, Georgina said. The girl brimmed with pride. And just like that the dust of grumpiness was gone. Easy as a smile.