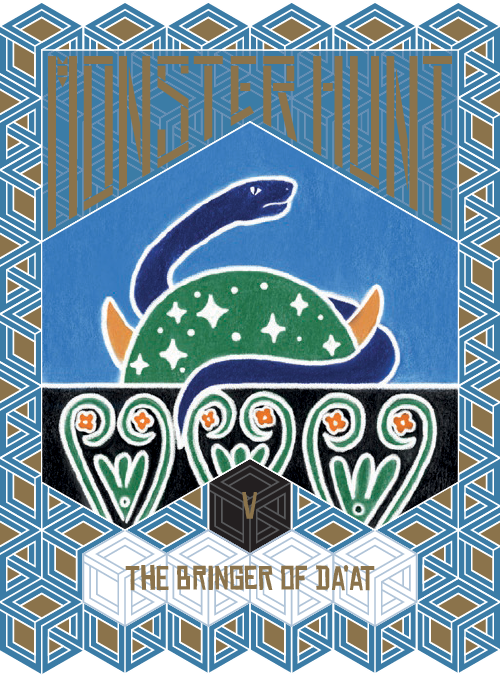 Before time itself took form, I saw it as my purpose and right, to collect and share knowledge. One time I was punished for this. I gave all my knowledge to the humans, holding nothing back. It was my belief that this was the right way. But my punishment came swiftly, and it weighed heavily. Even today I still feel its echoes. Still the humans suffered even worse. They took my gift with open arms and for that they lost everything.

I did what I did out of a deep conviction and without hidden motives. The punishment felt arbitrary and unfair. How could knowledge be forbidden? I was hurt but I saw myself as right. There was no doubt in my mind that the humans could use my gift to rebuild their existence. And rebuild they did, even more magnificent than I had hoped. For a while the world was in order. Everything told me that I had made the right decision. But I couldn’t foresee what came next.

Humanity was still young, and it outgrew itself faster than they themselves could grasp. Knowledge turned from an instrument of creation to an instrument of destruction. Horrified I witnessed how humans turned against each other. Great leaps forward were followed by painful steps back. Only then I started to consider if the punishment was truly unfair after all. Was it not justified as an attempt to warn the humans, to make them learn?

I felt ashamed of myself and for the humans. Maybe I had been reckless with my gift, overwhelming these children before they were ready. But can you gift wisdom as I did gift knowledge? I had to learn from my own mistakes and the humans had to do so as well.

Even now I see humans err in their quest for knowledge and I recognize myself, who once also put knowledge above all else. I had to learn how dangerous knowledge without wisdom can be, how it can be misguided and distorted. For me as for every human this lesson had to be earned and far from everyone has done that. But as I grew older and wiser, I also began to see more and more humans, many Monster Hunters among them, gain wisdom and begin to mature. Every single one of them gives me hope that one day, humanity can use my gift to its full potential without falling into the traps that even I once couldn’t avoid.