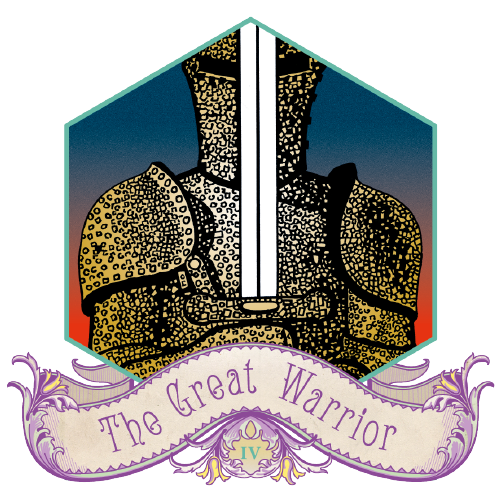 He had stood there for a long time, and not said a thing. Just patiently endured. Endured the pain, endured the rage, endured that, which was incomprehensible. War, he thought, war was all consuming. War destroyed everything, always. Everyone and everything. Each nail represented a wound. One person, who had lost someone. One person, who wanted to support others. A moment of togetherness after the war. But slowly this unity had subsided. The war hadn’t been erased completely from the minds of the people, but it had been pushed to the back. Not entirely forgotten, but placed somewhere, where access wasn’t easy. As if the horror had lost its brutality with time. Turned into something inaccessible. Just one part of a story.

With time people started to forget and something started to change. It came step by step, creeped up from behind. He didn’t really know how to describe it. This dark something, that slowly engulfed him. A violet-grey mist that surrounded him. What could be a good name for it?

Grant, the Austrian word for grumpiness. A bad mood of sorts. It seemed to emanate from his sword. At first he had stood at the Schwarzenbergplatz, but now, close to the town hall, things had changed. Fewer people visited him to donate money and to drive a nail into his body. A pain he had silently endured. A pain that had helped bear the incomprehensible pain of the war. But now, that no one visited him anymore, a deep unrest started to form inside him. Slowly, over 100 years it grew and subconsciously it poisoned the minds of the Viennese.

Then all of a sudden, someone stood in front of him. Just like this. Read the plaque on the wall, inspected the nails and his sword. He found it soothing somehow. The attention, the inquisitive eyes, he felt the mist rise and disappear. Somehow he felt hope. Similar to the first glimpse of a blue sky after a storm. He noticed the world around him again. He understood his responsibility. The monster within him had come to a rest, the grumpiness was gone.